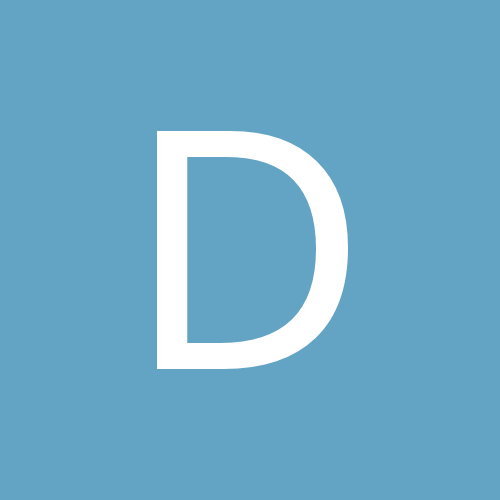 Some answers, plus some more questions

By Draperygoddess, October 19, 2015 in Low-carb lifestyle